Welcome Artists! Umpqua Valley Arts is dedicated to the belief that the arts are an indispensable element of a thriving and meaningful community, and that ideas & art in its many forms should be available to all.

Our arts exhibition programming is inspired by our energetic community, the geography in which our organization is situated, and the unique history of our region and our institution. When we learn to appreciate art together, we are learning to acknowledge and respect the histories that bind us together, and the changing world that surrounds us.

Please see the list below for UVA’s Artist Opportunities. We welcome both new (and returning) artists to submit work to our open calls. Please note the submission deadlines!

POSTCARDS FOR A BEAUTIFUL WORLD 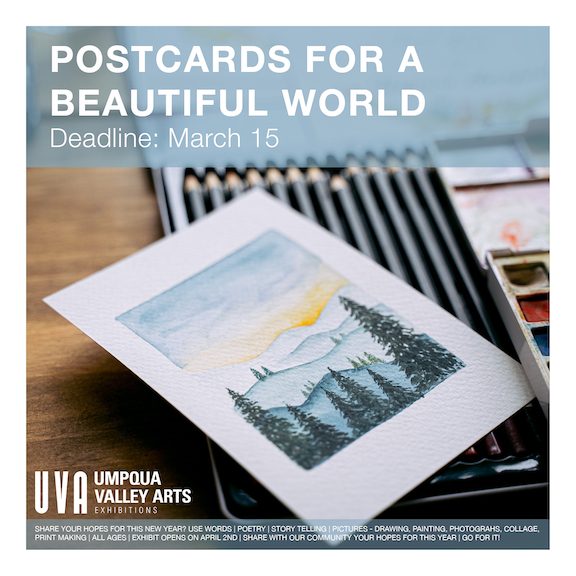 We invite Artists from Douglas County to participate in a postcard/small works show, Postcards for a New Year. We are accepting up to 35-50 works, with no more than 3 pieces of art per artist. This show will be displayed in the Corridor Space gallery and online.

Theme: We want to see postcard-size art that describes your hopes for this new year. We’ve all had a rough 2020 and we’re all looking forward to 2021 being a better year. What postcard do you want to send to the world? What message do you want to give to your community?

Use any medium: collage, digital, watercolor, acrylic. All oils must be thoroughly dry. If using charcoal or pastel, make sure artwork is well sealed with fixative. Please don’t use glitter, and affix all media securely.

Click the Link below to Fill out the online registration form. No art will be accepted without a completed online form.

All submissions MUST have artist name and name of artwork listed on the back of work and this information MUST match what is provided on the Registration Form. If you have an artist website, you may list that as well.

Art may be for sale, and must be in the gallery to be listed in our online shop.

Please name your image file like this: Your last name_Name of piece

Prices for postcards should be no lower then $20. There is no maximum amount, so artists can price their work as they see fit. Artist commission is: 70% artist 30% UVA Member and 60% artist 40% UVA non Member. 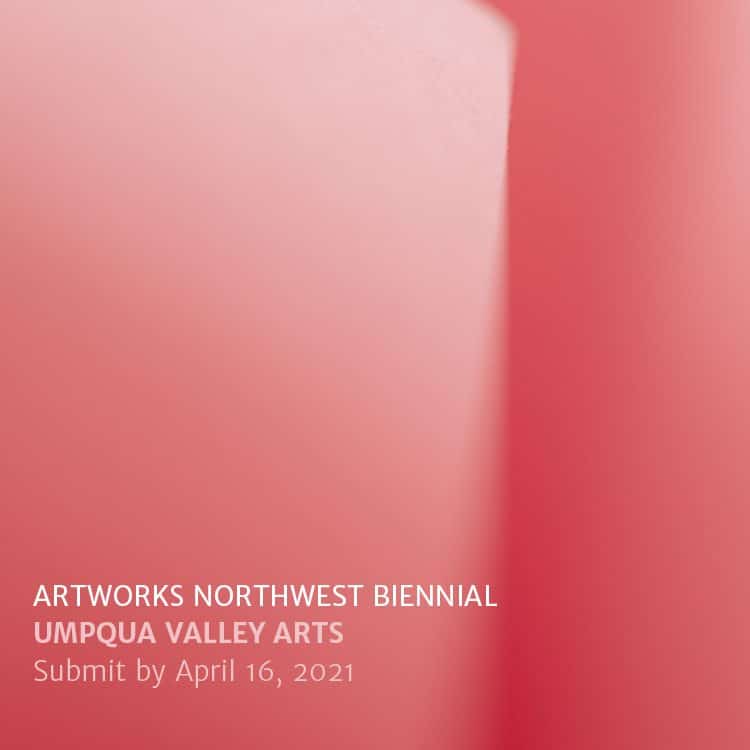 THE DEADLINE TO SUBMIT TO THIS SHOW HAS PASSED! WE LOOK FORWARD TO THIS EXHIBIT OPENING ON APRIL 2nd!

The year 2020 marked the 100th anniversary of the passage of the 19th Amendment, which guaranteed women’s constitutional right to vote. However, it is important to note that while this sounds ideal in theory, in practice many women of color found themselves unable to exercise their legal right to cast a ballot, depriving them of a voice in local and federal elections. As the New York Times noted in an editorial in their evaluation of the 19th Amendment’s centennial, “millions of other women… remained shut out of the polls until the voting rights act was passed in 1965.”
It is this history that has informed and structured contemporary American societies. We would like to celebrate this anniversary by looking through an intersectional lens at agency, access and opportunity in order to shed light on our what it takes to participate fully in American society, to tell one’s own story, and to shape the destiny of one’s community.
This show is meant to celebrate the voices and identities that have found ways to narrate their own histories and define agency within these social spaces.
This exhibition offers a space for people who identify as Black, Indigenous, People of Color, lesbian, gay, bisexual, transgender, queer, disabled, fat, and other folks to fill these social gallery spaces with their voices, identities, and to tell their stories. Specifically, with this exhibition we seek to highlight a wide range of artists who address intersectionality while also exploring and expressing their own individual identities in their works. Areas of particular interest to the organizers/curators include, but are not limited to sexism, racism, ableism, classism, homophobia, transphobia, and fatphobia.
UVA Gallery Committee Members
Jayden Dukes & Serena Swanson 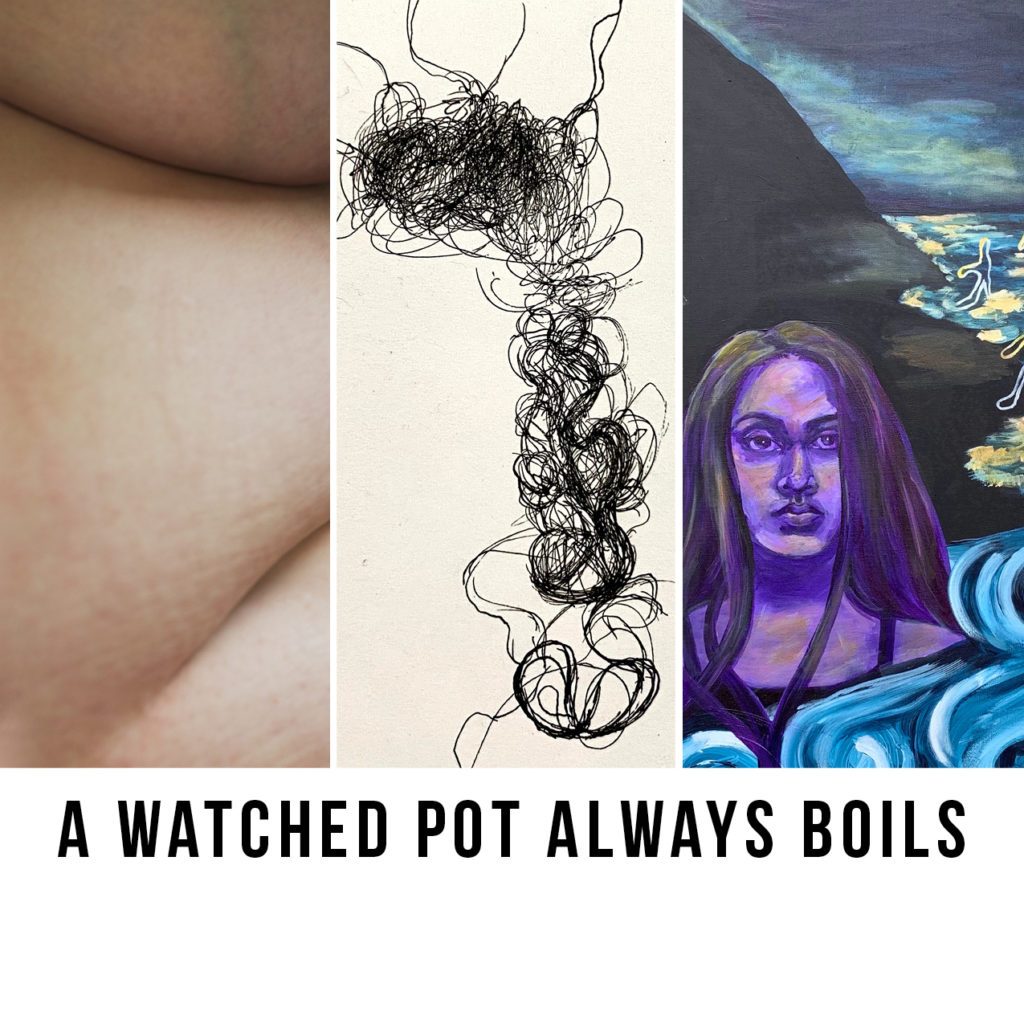 Exhibit will be juried by panel of Artists whose core practice is social justice and activism. 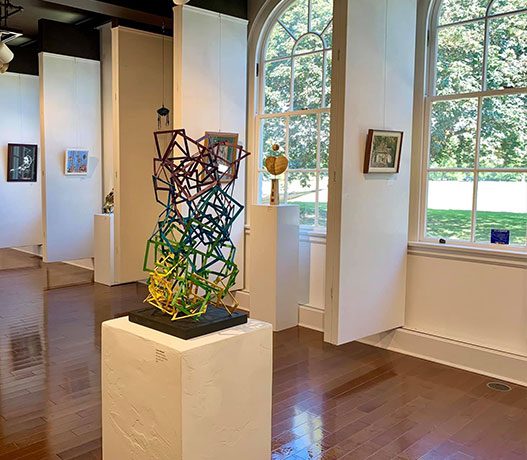 The Corridor, Gallery II, and Hallie Brown Ford Gallery operated by the Umpqua Valley Arts Gallery Staff, are exhibit venues for all artists with a focus on regional, national and international solo and group exhibitions.
We welcome exhibit proposals from all artists for the 2020 Exhibition year. Exhibit proposals are due on September 30th, 2019. With a focus on local, regional, national and international solo and group exhibitions. All themes and media are welcome. These exhibits help promote emerging, mid-career, and established. Exhibits usually rotate every six to seven weeks.
ONLINE APPLICATION
PAPER APPLICATION & PROSPECTUS 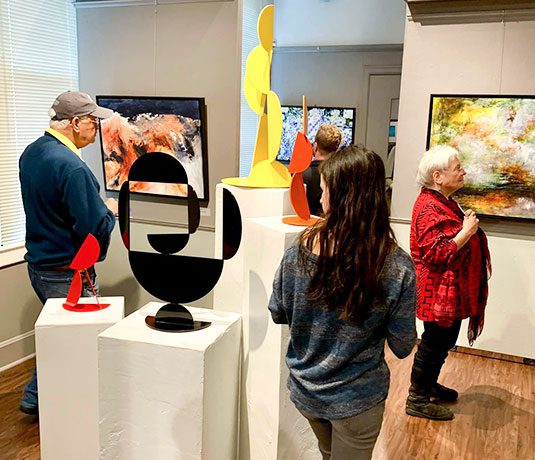 This is an opportunity for all UVA Artist Members to apply for an exhibit in the Red Door Gallery. The Door Red Gallery, measuring 150 square feet, exhibits help promote emerging, mid-career, and established Artist Members. Exhibits usually rotate every six to seven weeks.
We welcome all exhibit proposals from our Artist Members and thank you for your interest in showing at UVA. Creative approaches and content are always valued.
ONLINE APPLICATION
PROSPECTUS 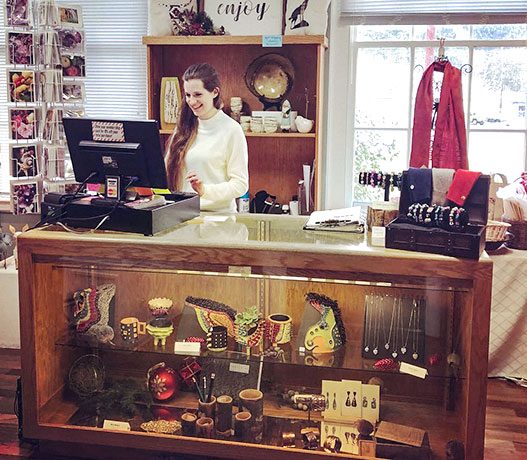 UVA has a small, but lovely Gift Gallery space that offers visitors an opportunity to purchase fine handcrafted art pieces and gives the opportunity for artists to sell works on an ongoing basis. Open to all Artists and all mediums, juried entries by Gallery Director, Sandee McGee.
ONLINE APPLICATION
MORE INFORMATION

If you have any questions or need to make special arrangements please feel free to contact Sandee McGee, UVA Gallery Director at 541-672-2532 or email at sandee@uvarts.com.